August started in the world of AWS DeepRacer with a high C - Friendly folks at Udacity created this challenge that you might want to get your hands dirty with: AWS DeepRacer Scholarship Challenge. TLDR: race in Virtual League, if in the overall standings of August, September and October you end up in their top 200, you get a free course for Nanodegree in Machine Learning. 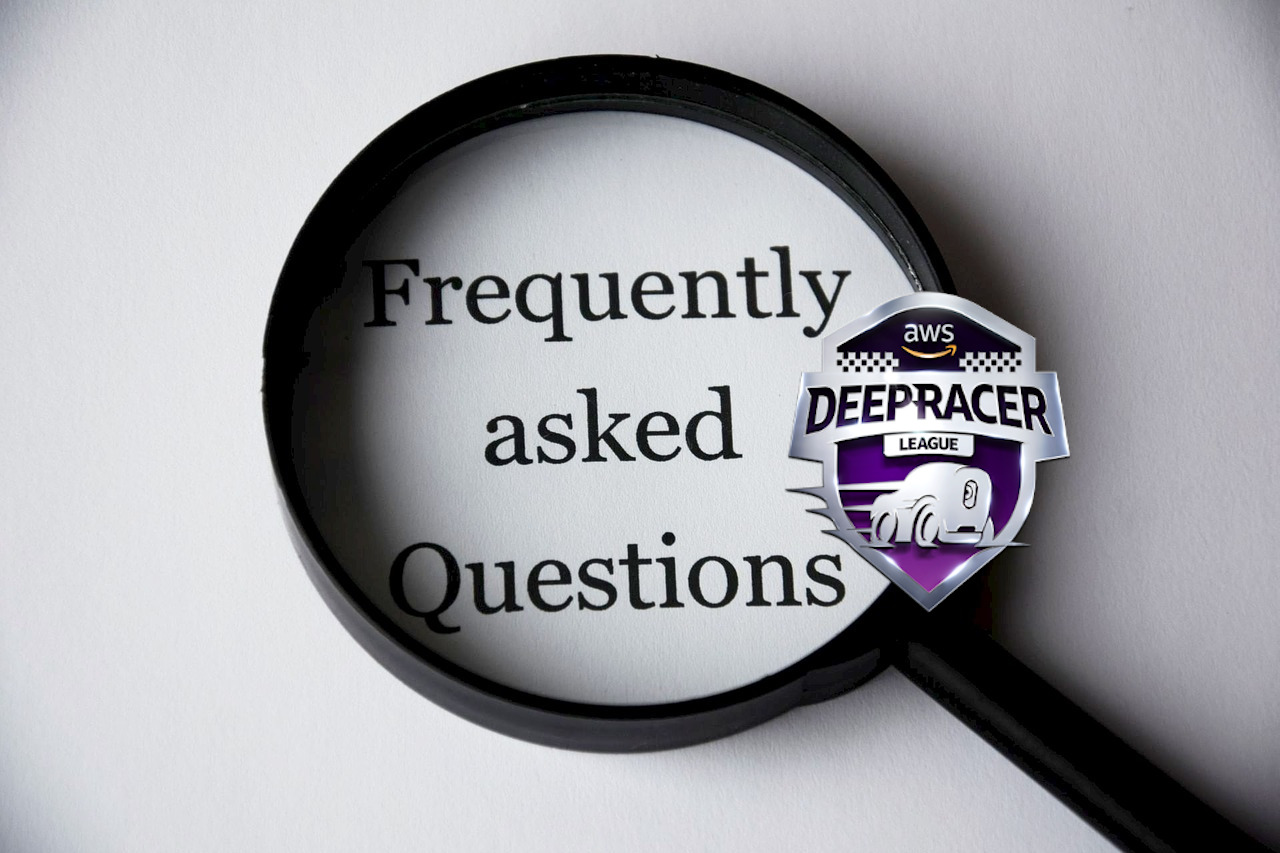 Since as a community we have doubled in members count last week, many eager members are dreaming of their career in autonomous learning and are asking questions. I decide to go through two channels: getting-started and local-training to assemble a bit of FAQs and a bit of hints on getting started with local training. This post will be quite chaotic, it's goal is to preserve some things, explain some other things and start a base to be reused once the community page is here.

What is it all about?

I've seen some incredible effort from the new members of the community to get their training up and running. Many issues haven't been resolved yet, we're trying to work it out.

Do join the community Slack - it's your best place to start DeepRacer adventure.

The August race is going great with over 500 entries in the first ten days! I'm hoping to see you on the track.