I took up a new hobby seven months ago. I'm a boring Java dev, I work with legacy systems, I like improving them and making them maintainable, non-legacy elements of my company's ecosystem. When I attended AWS Summit in London to participate in the AWS DeepRacer League, I had one goal: get a lap under 40 seconds. Why? I received a DeepRacer car at a conference not long before and didn't want to waste it and make it a toy that I played with for a bit and forgot. 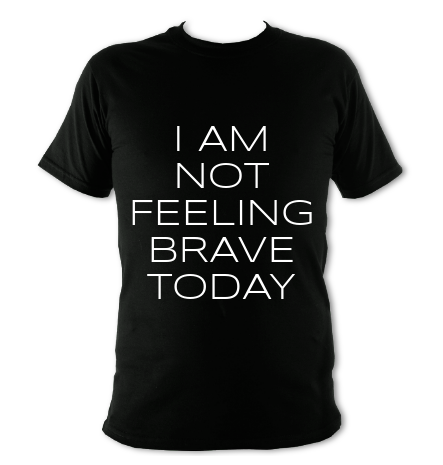 Here's what happened from May to December:

I decided to dive into it based on nothing more than a gut feeling that there's more in it for me than whatever I could provide at start. The only plan B was to stop doing it and move on. Another opportunity for failure and wasted effort. I didn't feel confident about it.

I suspect the above sounds to you like some idiot bragging about not so difficult stuff combined with a bit of luck, that any other idiot could also achieve. Nothing special. If not, tough luck: I have already projected my inner voice about myself onto you. It comes and goes and makes it quite uncomfortable to operate, try to achieve anything and evaluate myself. 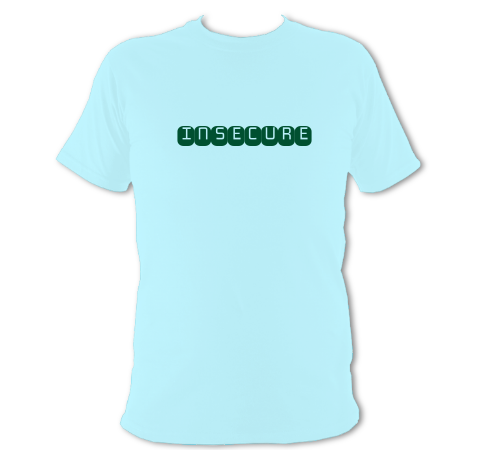 Yet I did dive into DeepRacer, and I did try to achieve and over-achieve, and I did decide to contribute with very little chance of getting anything back. And this isn't the first time I've done so, and they all tend to line up in a noticeable sequence.

I started seeing things that I didn't see before. 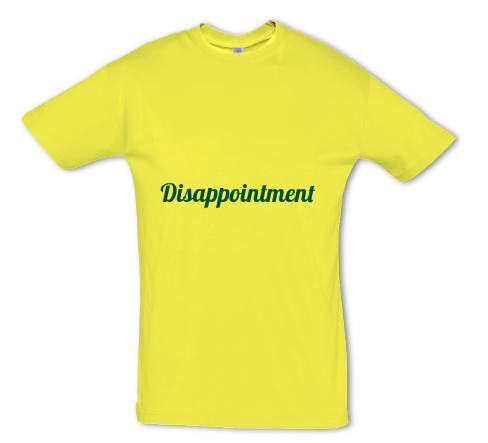 While writing this I have realised that I see myself less the way I am and more as a collection of opportunities ahead of me. That's a weird feeling. I'm not even sure if I described it properly. Reduce friction, create flow. Enable others. Yeah, I've actually realised that the core of my proffesional work is no longer bashing away at the keyboard but making sure others aren't hindered doing so. Mr Wolf, entry level. 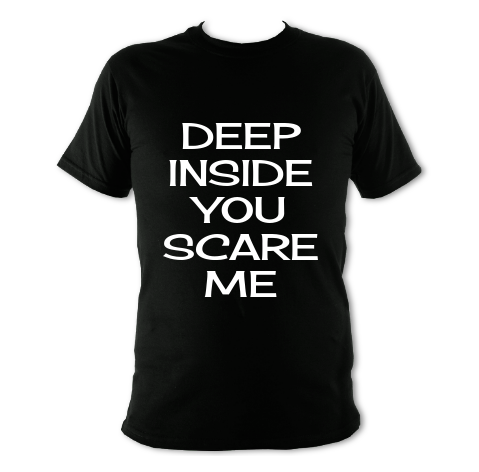 I tried writing this text with as little emotional load as possible, focusing on facts so that I don't try to curb myself when reading again. Everything inside me is screaming about the part below this point.

It feels that most of it is learning to work around the imposter syndrome. What has helped me the most in the recent months was volunteering for activities before I could think them through. The more I think the less I am eager to do things. For instance some posts I had to publish without much reading because I could discard them as worthless. 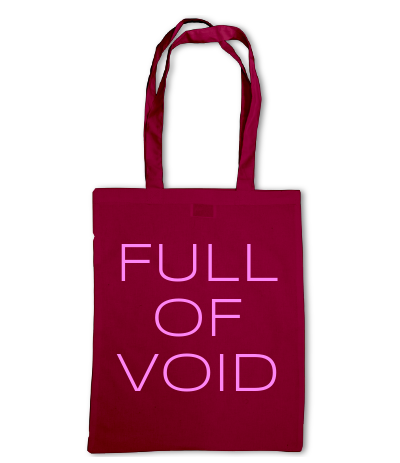 I've noticed that people view me as an authority. I don't know what I think of myself. When I started baking bread I decided to stop belittling my achievements and to respond with "Thank you" to every single compliment I received. It still doesn't feel natural. Sure, I did a lot this year. I still feel like a fraud. I must have missed something. Someone will come over and will bring it up. Straight in my face. If I haven't detected failure, I have failed to look with enough detail. 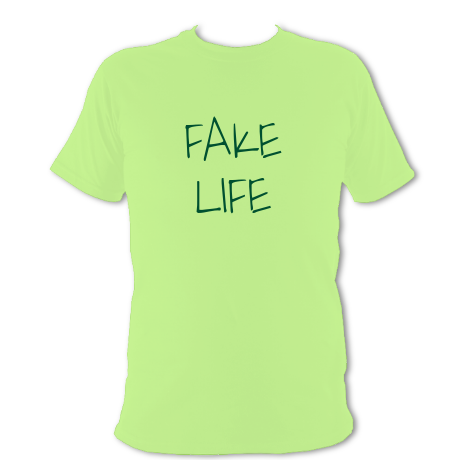 I've noticed that such thoughts come in waves. There is some time when I feel really good and competent, and able to do whatever needs doing (not ready - just able, with enough time, effort, asking questions, trying things and failing along the way).

And then I start feeling overwhelmed with everything. Things that others think should be simple (and I can't help but tell myself they think so) are impossible. It doesn't take much to break a person in such state. 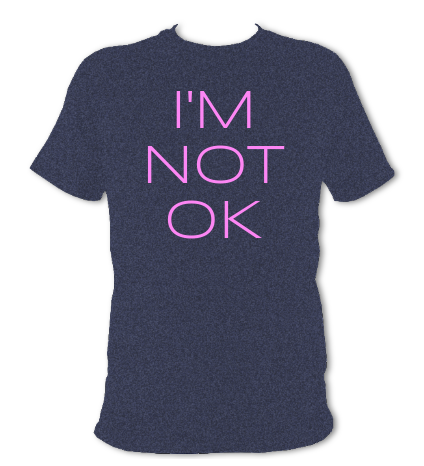 As I mentioned, I tried to keep the first half of this post factual and just play a little bit with tshirts. When I was writing that, if a thought came to my head, I made a tshirt design with it. I had to stop when I had more tshirts than ideas for a text to put in between them. 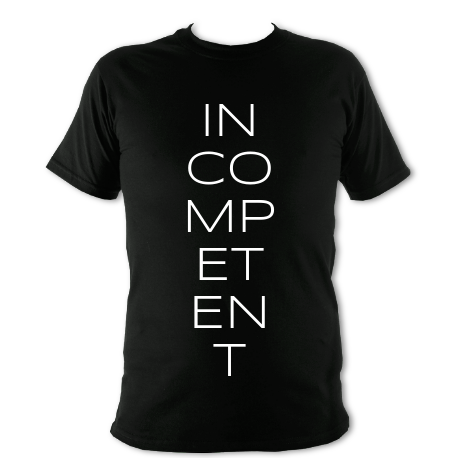 My point is: you're OK. You're good. If you haven't got as much done in six months as me, you have probably won in the "sleeping and looking after oneself" category. You don't have to achieve a lot. It's fine not to. No strings attached.

I've spent way more time on it all than I should have. For various reasons: I wanted to win, I wanted to learn new things, I did not want to let others down, I wanted the community to grow. I'm not sure how much tangible benefit I will get out of it. 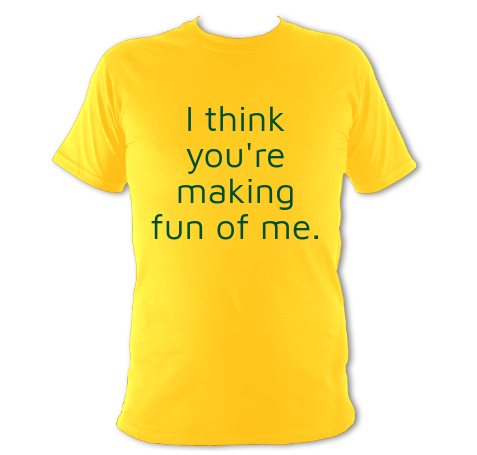 What I have noticed is that it is very important to talk about how you feel. Acknowledge that you struggle, accept that you're vulnerable. To tell others how they make you feel. They might be unaware that their behaviour is making you feel worse. Also at work. I also try my best to notice when others struggle. I don't know if I can help with how they feel, but I do feel that factual feedback helps me get past the sad voices in my thoughts. Focus on immediate steps going forward, then the next ones. Make a list with checkboxes and tick them as you get things done. Ask for help. It's OK to struggle, it's OK not to know.

Do not try doing more than others around you just because they are doing whatever they are. 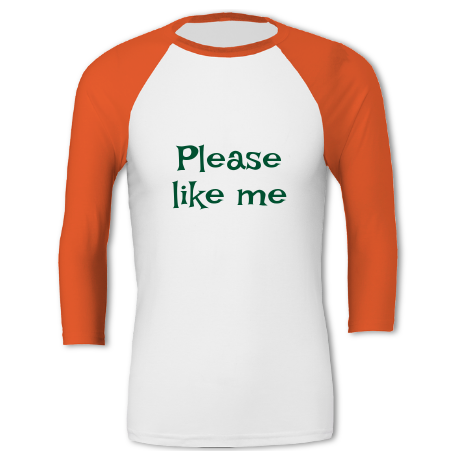 If you were to print your thoughts on a tshirt, what would it be?

All the designs have been prepared using StreeTshirts web designer and are my own ideas.